At Howard Air, we know what a serious issue it can be when someone uses a propane-based refrigerant in an AC unit that’s not designed to use propane. Not only does it cause a threat to technicians working on air conditioning repair, but it can cause serious danger for homeowners.

The main issue is that if a system is recharged with what’s known as 22a, which is an often-used but non-approved alternative, it can catch fire or even explode. Obviously, this can lead to injury, damage to property, and potentially lead to a fatal accident.

EPA Looking Into the Issue

The EPA is currently investigating various instances where propane-based, “22a” refrigerants have been marketed illegally as substitutes for HCFC-22, the actual substance that should be used. The agency says they’ll take action when necessary, including legal and criminal.

Marketed sometimes as 22a and sometimes as R-22a, this type of refrigerant is highly flammable and includes hydrocarbons like propane. It’s being sold to both individuals and contractors and marketers are claiming that it works to recharge both car air conditioning systems and home air conditioners.

However, these systems weren’t designed or manufactured to handle any type of flammable refrigerant.

In March of 2016, a man was arrested in Louisiana for selling a product he called “Super-Freeze 22A.” It was made almost entirely of propane. He was selling it to air conditioner repair technicians and owners of equipment, few of whom knew the product was flammable.

In January of 2016, a company in Kansas agreed to stop marketing and selling a propane-based substitute, to send letters to customers sold the substitute, and pay a $100,000 penalty. Another company in Illinois also agreed to stop selling their non-approved product and pay $300,000 in penalties.

At Howard Air, our best advice to customers is to work with technicians and contractors who follow the manufacturer’s recommendations. Not only can recharging a cooling system with an unapproved refrigerant be dangerous, but it can also void a manufacturer’s warranty.

Does your air conditioner need to be recharged or serviced? Contact Howard Air today and let our trained, professional, and honest technicians provide you with service and products that are approved by your air conditioner’s manufacturer. Keep your family cool and safe!

AC Repair vs. Replacement - Which is More Cost-Effective? 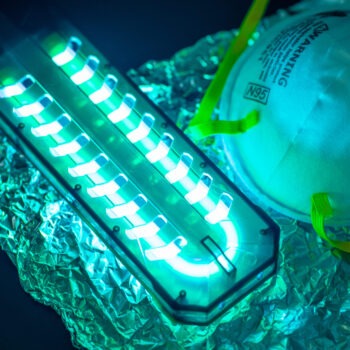